Train stations have toilets and tap water, which is essential for backpackers and a base of their lives. The bigger the station, the more backpackers gather. When I entered into the toilet at the station…

Leave Milan and go south to Florence, Rome, Naples, and then north to Pisa. then went back to Milan and again south to Naples.

For meals, I nibbled on baguettes and cheese I bought at the market, and at night I slept on the night train or in front of the church.

I use trains and stations as a bed ti sleep, so I travel relatively long distances repeatedly. 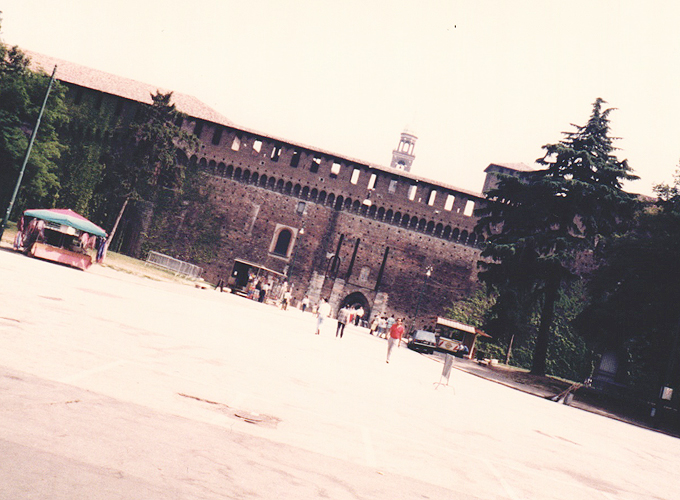 Wandering around the Trevi Fountain and the Colosseum in Rome, the Leaning Tower of Pisa in Pisa, and the Old Town in Naples.

I wander around the city in daytime and head to the station at night.

I’m back in Milan again…

What is a station for backpackers?

For backpackers, the station is the base of travel. Of course, they use stations to actually travel by train, but that’s not all. …When you enter the toilet at the station, there is something strange is going on in front of the washbasin.

…A person brushing his teeth.
…A person who is half-naked and wiping his body with towel.
…Some people are bathing in the water naked.
…and of course they use the restroom too.

Of course the floor is soaking wet.

When I went out of the toilet, some backpackers were sound asleep on the bench.

Most of the backpackers are heading to the Southern Europe.

From London to Germany, Italy, Greece, Turkey, every time you cross the country, the price goes down.

Some of the people I spoke to took vacations of a few weeks to two months and headed south, so I guess this matter happening in the station toilet was done to save money for that period of time.

By this time, I bacome accustomed to this style traveling and was following the movements of the backpackers. 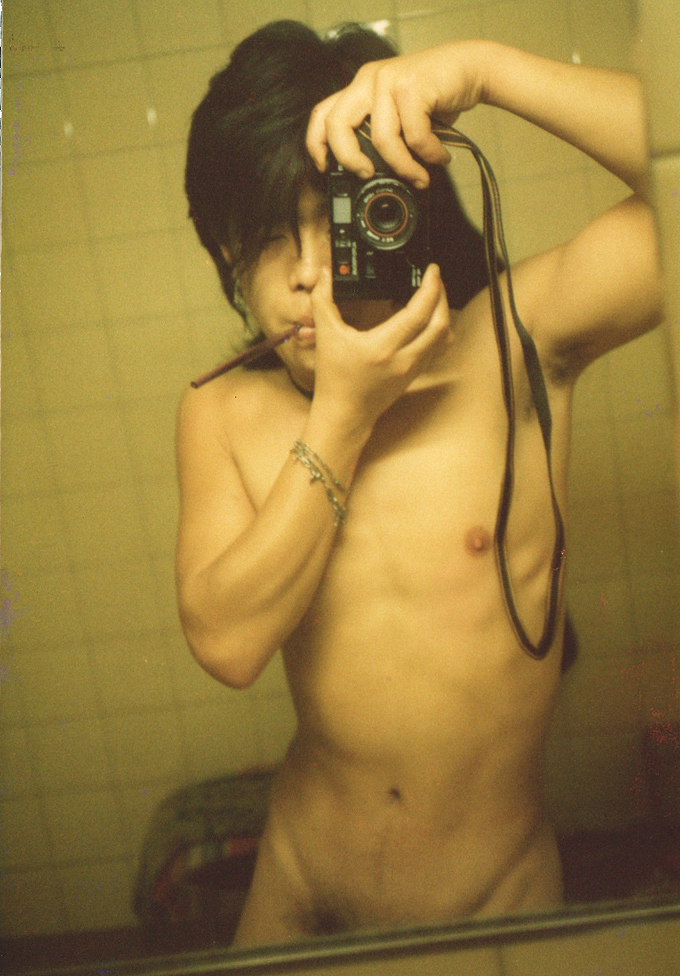 I’m at an impressionable age, and I’m like this after all.

I didn’t care what the person next to me was doing.

As expected, I got tired of the days that seemed to be just killing time.

Well, it’s about time to go to Greece…

Once south to Naples, from Naples to the east.

Traveling to Brindisi, which is located in the middle part of the boot-shaped Italian heel, I boarded the ferry. 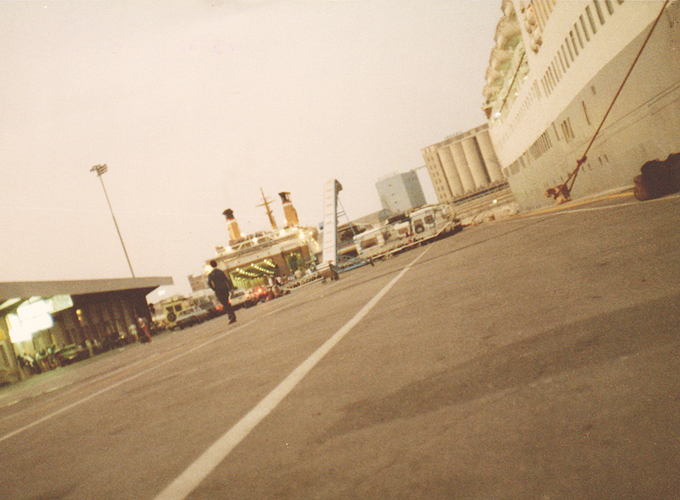