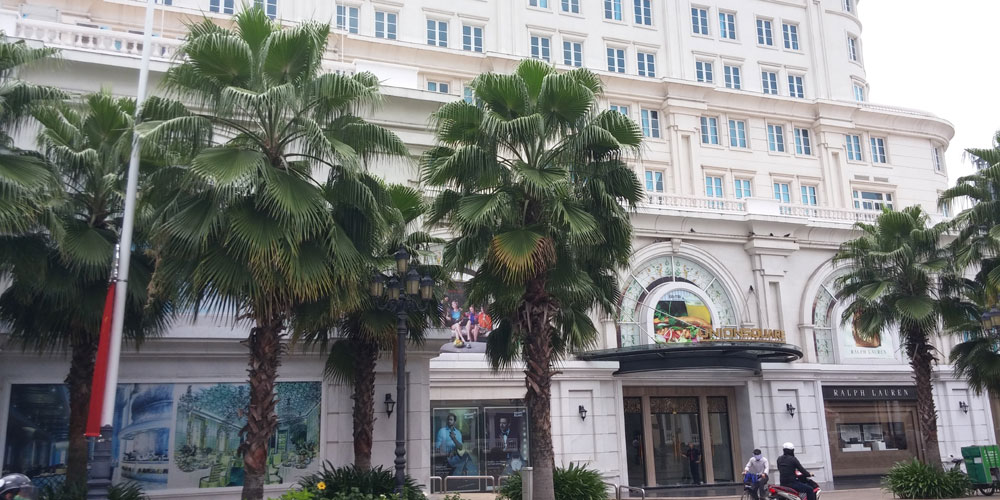 Enter Dong Khoi Street, probably the most famous street in District 1 of Ho Chi Minh City. Known as Vietnam’s Champs Elysées, it is lined with famous European, American, and Japanese-owned hotels and department stores, as well as office buildings housing world-famous major corporations. A street that is one block away from Nguyen Hue Street and continues to the Saigon River like Nguyen Hue Street. Walk through urban streets that are completely different from the undeveloped areas in the surrounding area. 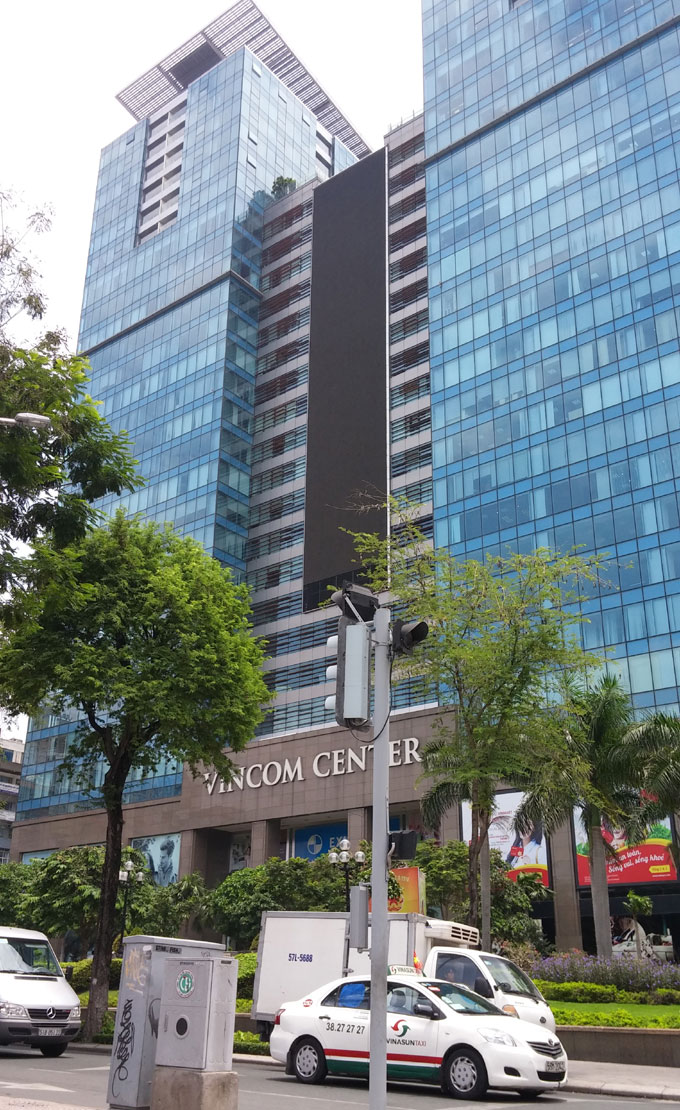 It is divided into a shopping area and an office area, with restaurants and cafes located above the shopping area. 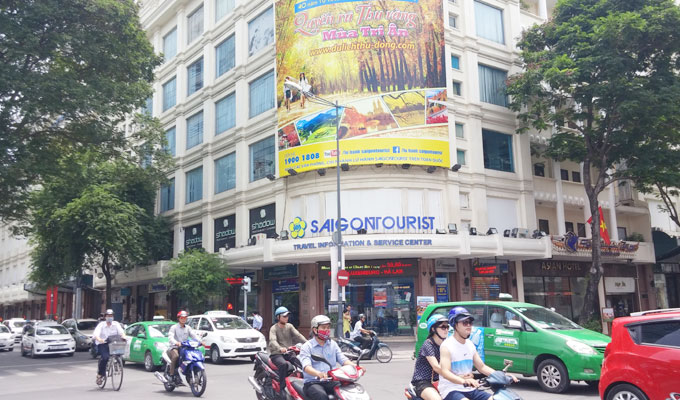 Vietnam’s largest travel agency “Saigon Tourist” is across the street.

That is a conglomerate listed on the Vietnamese market, with companies in various business categories such as hotel chains, taxi companies, car rental companies, security companies, import/export, and temporary staffing. 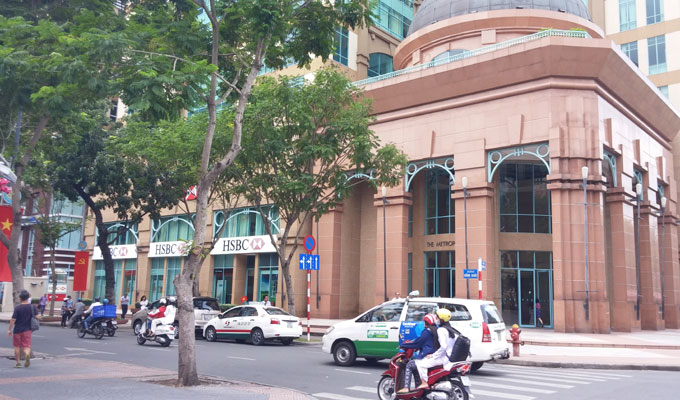 One of the world’s largest financial groups. They are really everywhere in the world, and the number of their branches are close to 10,000, surpassing Citibank.
>> HSBC Branch search. 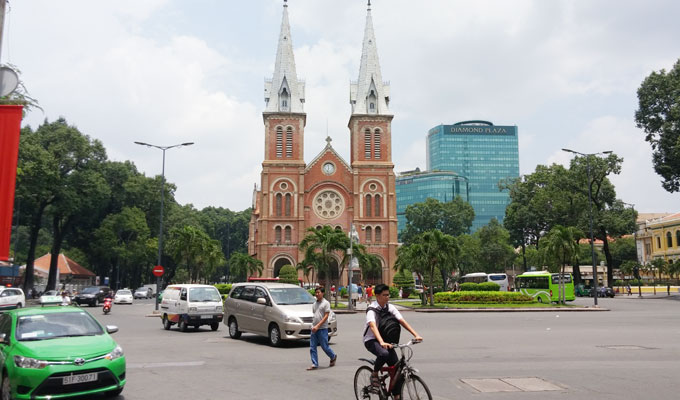 Ho Chi Minh City (formerly known as Saigon) was a French colony for about 100 years until France occupied it in 1859 and withdrew after being defeated by the Viet Minh in 1954, and its influence remains everywhere in the city.

This church is a representative building. It was built in the era when Saigon was called “Paris of the Orient” or “Pearl of the Orient”. 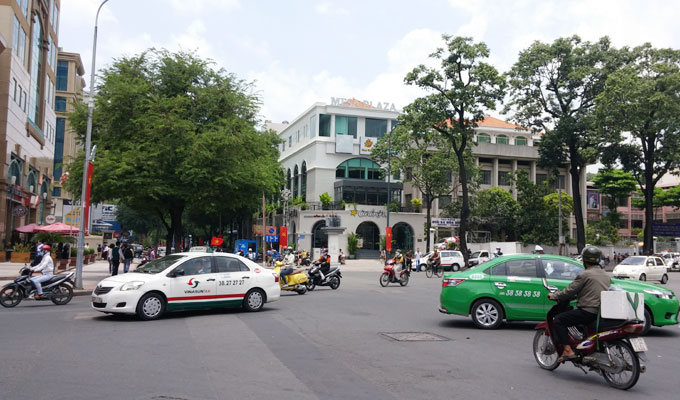 The streets surrounding the Cathedral of Our Lady of Saigon. Dong Khoi Road ends here.

The HSBC building is the end of Dong Khoi street.