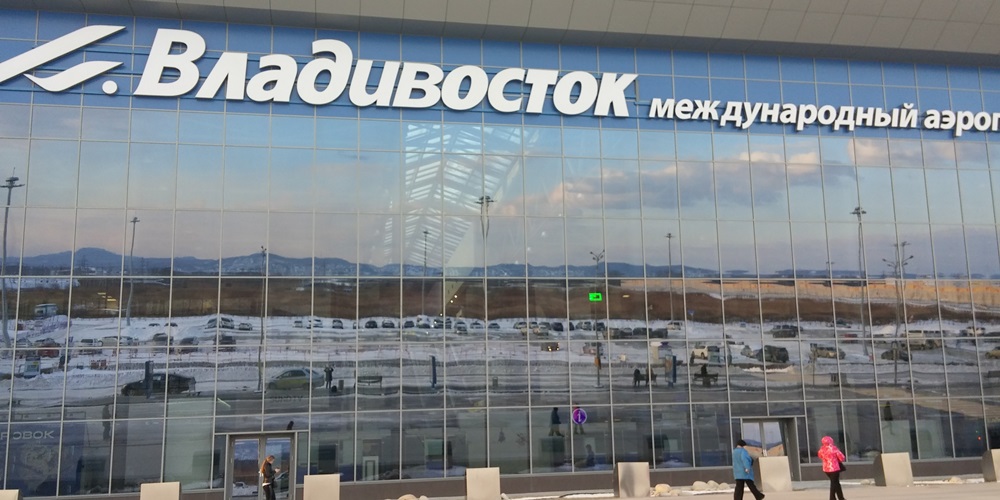 Vladivostok International Airport in the Far East of Russia is also known as Knevichi Airport and serves as a hub for Aurora Airlines (formerly Vladivostok Airlines). In fact, this alias is important, as it is not uncommon for Knevich to appear on destination signs at train stations and not Vladivostok. This airport was refurbished just four years ago in preparation for the 2012 APEC in Russia and has become an airport with modern facilities as it is today. There are not so many airlines flying into this Airport yet, but it should continue to develop as a gateway to the Far East of Russia.

Sandwich with 2 thick slices of ham and cheese on slightly dry bread.

…I want some lettuce. 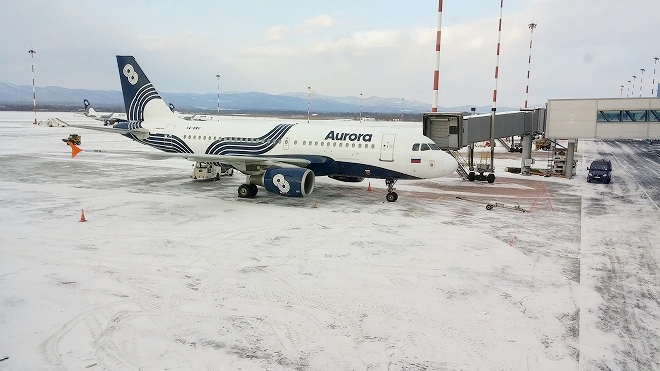 Our plane was an Airbus. 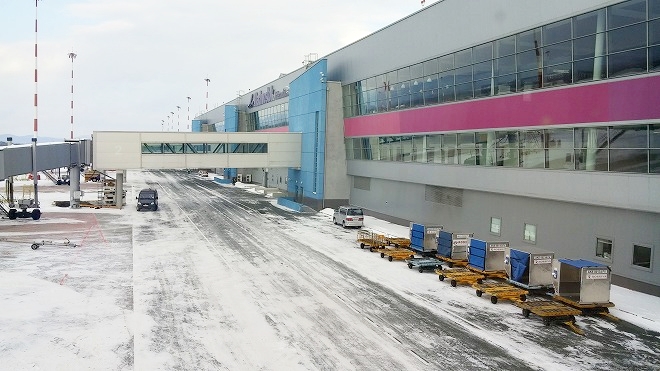 Buildings of Vladivostok Airport seen from the apron side. 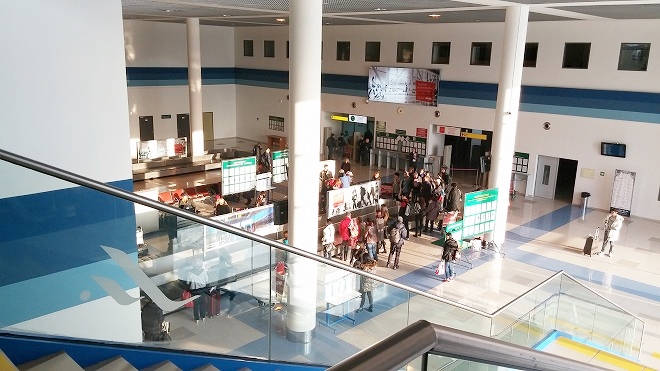 Exit the plane, go through immigration, and enter the baggage claim area.

As you can see from the number of conveyors carrying luggage, the airport is probably not that big at the moment. 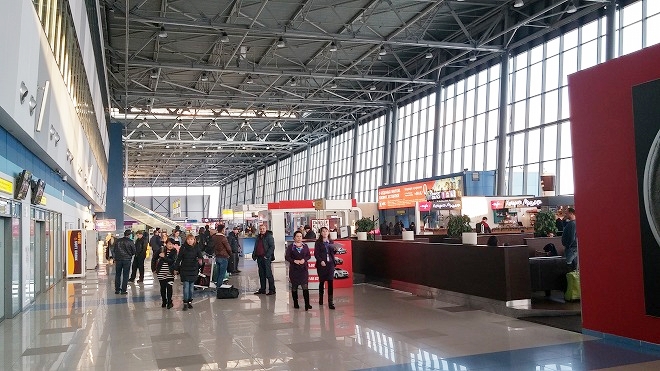 It is a modern facility that was recently refurbished for international conferences.

This airport was developed to welcome the leaders of each country for the 2012 APEC summit meeting in Russia held on Russky Island in Vladivostok.

As of November 2016, the companies of international flights are…

This time’s visit to Russia was at the invitation of my old friend and business partner, Andy from Moscow, who has been with me for 10 years. 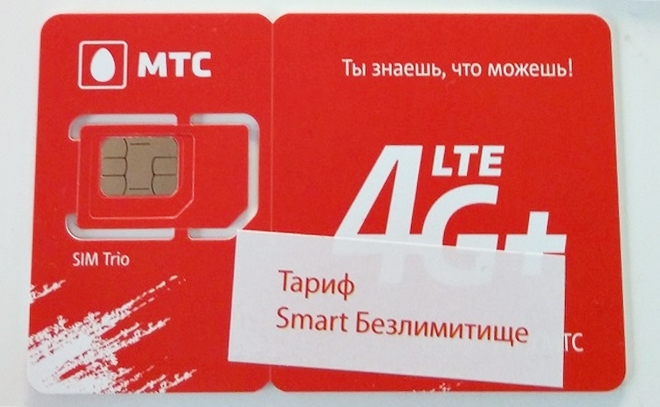 As soon as Andy showed up to pick us up at the airport, I said …

to him without even saying greeting, and I brought him to the SIM counter then we got one. 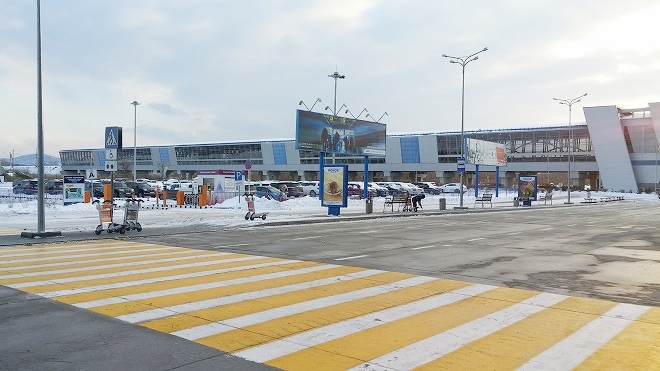 We got on Andy’s car.

Vladivostok Airport and the city are a little far apart, about 40km apart.

It takes about an hour by taxi, but according to Andy, it can change depending on traffic conditions, so if time is tight, the Aeroexpress is definitely the way to go.

…By the way, At Vladivostok Airport also has a lot of white taxis drivers touting customers, so you should be careful.

I took pictures that I wanted to try even in sub-zero Russia and headed straight to the city of Vladivostok.

By the way, at this point I didn’t know a single word in Russian, but I fell in love with the language so much that at the end of the trip I was able to buy things in the shops.